When will you use Iot? 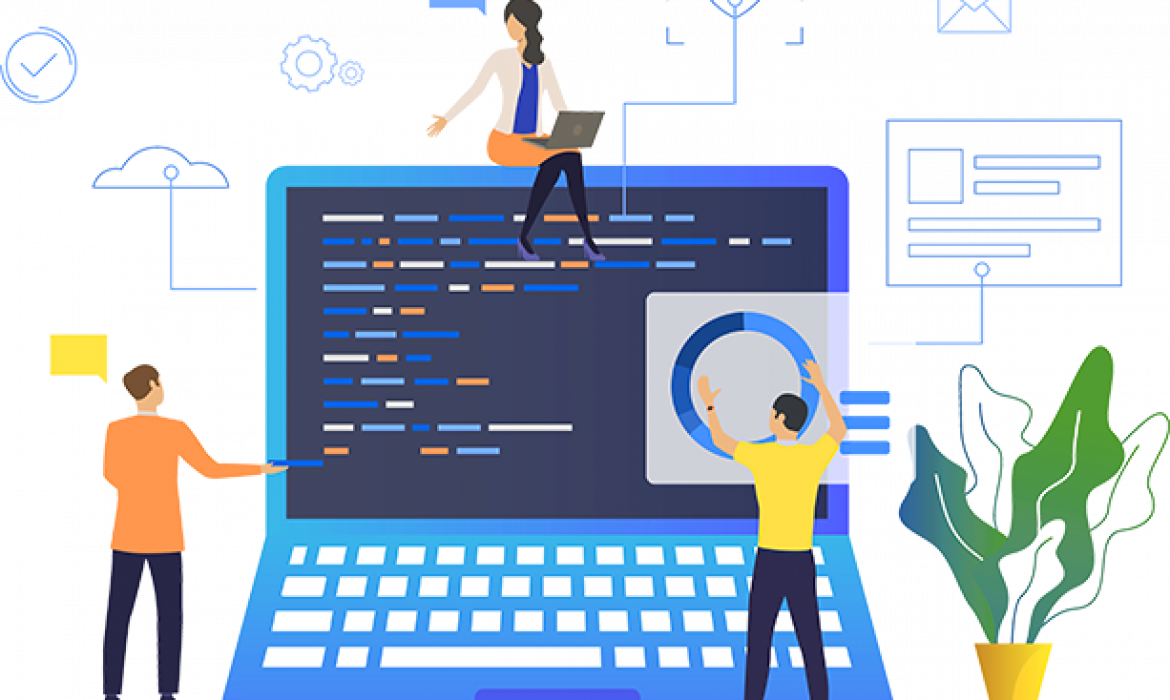 Haven’t you dreamed of smart homes where your chores are performed automatically? Imagine how it would feel if the light switches on as soon as you enter the house, you can schedule the meetings just by talking about it to a device and the other party is notified.

I’m sure you would have watched stuff like that in science fiction movies. But all this isn’t fiction anymore. Its turning into reality. Internet of Things has been around for quite some time but its real need has emerged now when world peace, security and weather conditions are at the highest stack.

It has become mandatory that we come with a way to cope up with increasing population, pollution, health issues and security attacks. IoT is a blanket of billions of sensors. It is a field where each object, every little thing will be embedded with sensors and chips.

The right time is now,

After figuring how IoT works, you can imagine numerous applications. IoT can also be used for smart farming where livestock and farming activities can be monitored. This can bring revolution in the field of farming and yielding crops. IoT can be found from home and building automation to smart cities to smart farming to wearable to smart health solutions. 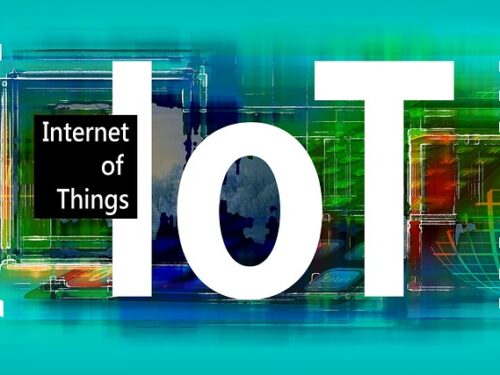 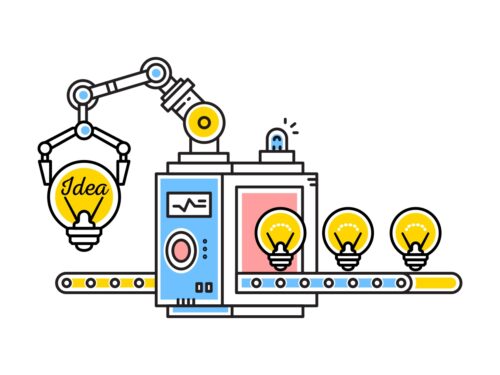 Why IoT will be powerful?