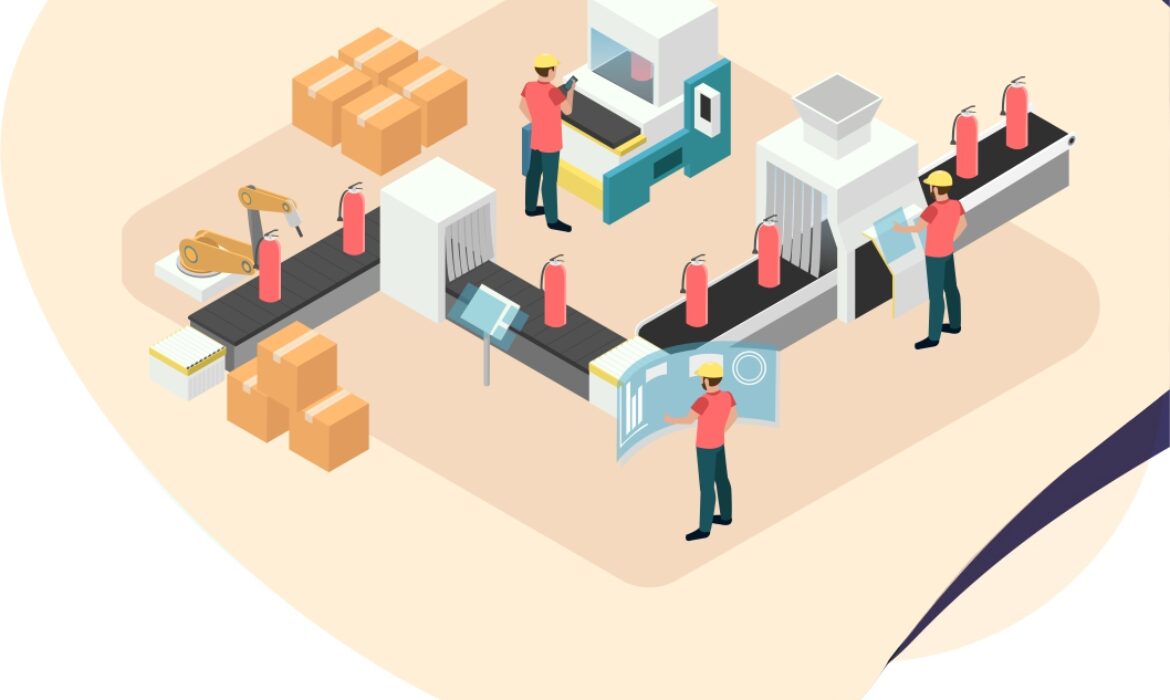 April 17, 2018by autobInternet of Things

As Internet of Things (IoT) is expanding, automation industry is too, fortunate enough to be able to walk hand-in-hand with it. New range of solutions are available to both improve and increase the productivity. Industrial IoT uses Industrial grade sensors, PLC, Big data, Web services, Internet protocols and Cloud computing to achieve the necessary results.

These flood of new opportunities is overwhelming and inspires one to try them all. But it is important to sort the options to keep focus on automation goals. One of the important impact in this industry is the use of touch screens and cloud storage for huge amount of data. Commercial IoT devices now have powerful platform to drive long-term business models and revenue streams.

The glimpse of future industrial automation has began to be seen. Energy monitoring and management systems are wide spread across many industries. The clear benefits of the technology are now visible . Some of the benefits are:

By 2020, there will be nearly 7 connected devices per person on the internet. But the challenge consumers will face is deciding the optimal and stable application that can add value to the current devices. 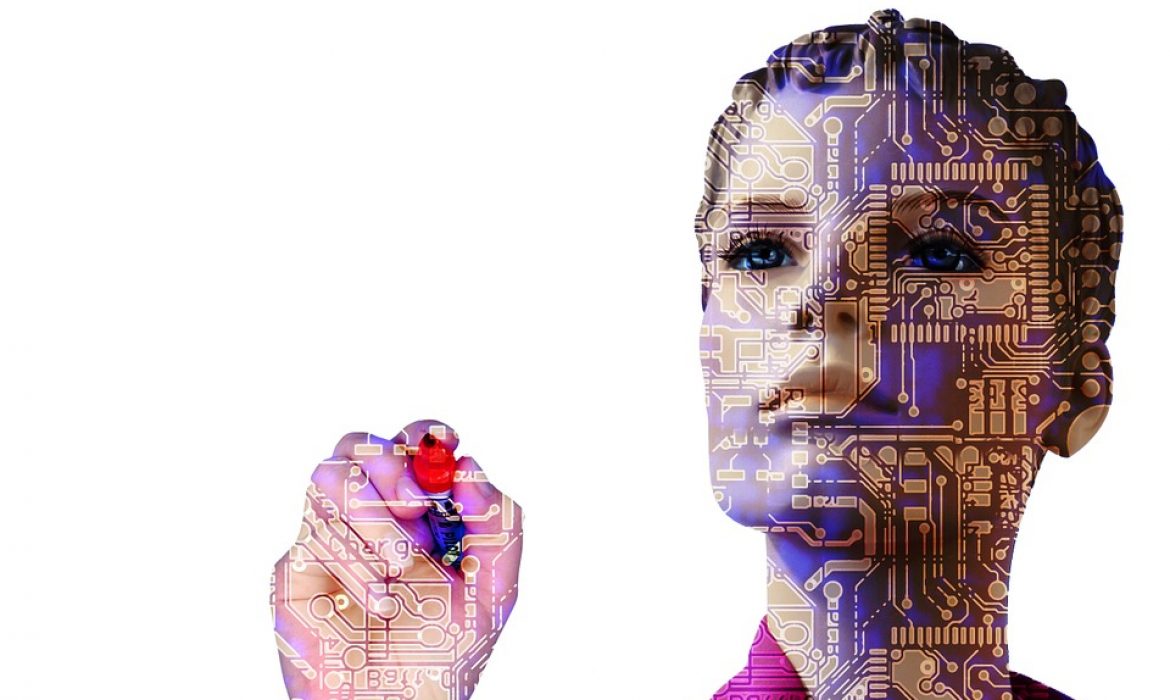 Robots are advancing with each passing day. They are getting lightweight, faster, smaller, simpler and less expensive for a specific load capabilities. With robots, components like connectors and cables are also evolving.  The robotics technology today is expanding its use beyond automotive applications.

For example, six-axis robots are usually installed on places to shuffle from one task to another. Cables have to meet these level of mobility demands that can provide plug-and-play functions to connect the robot to- maybe the ‘seventh-axis’, providing robot to move in multi-direction.

Let us look at the example from another point of view.  A painting robot is now capable of switching from one shade of paint to another in less than ten seconds with least amount of waste. Furthermore, cables are becoming lightweight and more compact by instilling new technologies like foamed materials and thin jackets to both protect and reduce the size of cable yet not compromising with power capacity and performance.

Strategies to incorporate multiple functions like transmitting control signals, media lines and power supply lines for oil and compressed air within the same cable are also available in the market. Next, choices between exterior and interior cabling too, is developing. This would be beneficial for space constraints and cumbersome wiring.

Thus, future considerations and upfront planning for choice of cable can be really beneficial in long run that can help reduce the machine downtime, thereby, improving the efficiency of robots. 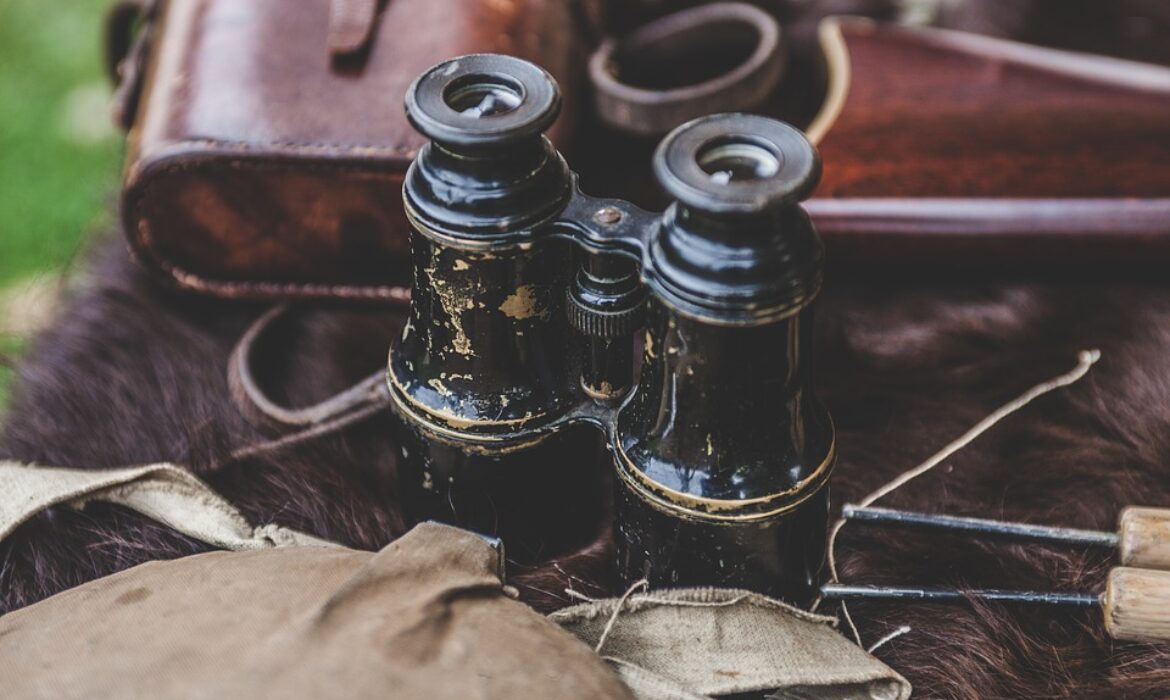 Overall Equipment Effectiveness (OEE) is a standard that measures the percentage of manufacturing time that is truly productive. It helps to measure manufacturing and production productivity. OEE supports TPM by carefully tracing the progress and downtimes to achieve the determined target of perfection.

OEE takes into account the following components that maps with the TPM goals and considers different types of productivity loss.

What it does?  Availability Loss are taken into account that includes events that delay or stop the planned production for a noticeable amount of time. Events like breakdowns (unplanned stops) or changeovers (planned stops) fall in this phase.

What it does? Performance Loss are taken into consideration that scrutinize the factors that cause machines to operate at  less speed than the expected speed when running fall in this phase.

What it does? Quality Loss are taken into consideration that look for defects are areas that require rework. Event like Production Rejection is an example of this component.

What it does? All the above losses ( Availability, Performance, Quality) are accounted which helps to measure true productive manufacturing time.

To compute the productivity losses, measuring OEE is extremely important so as to measure and trace improvements. 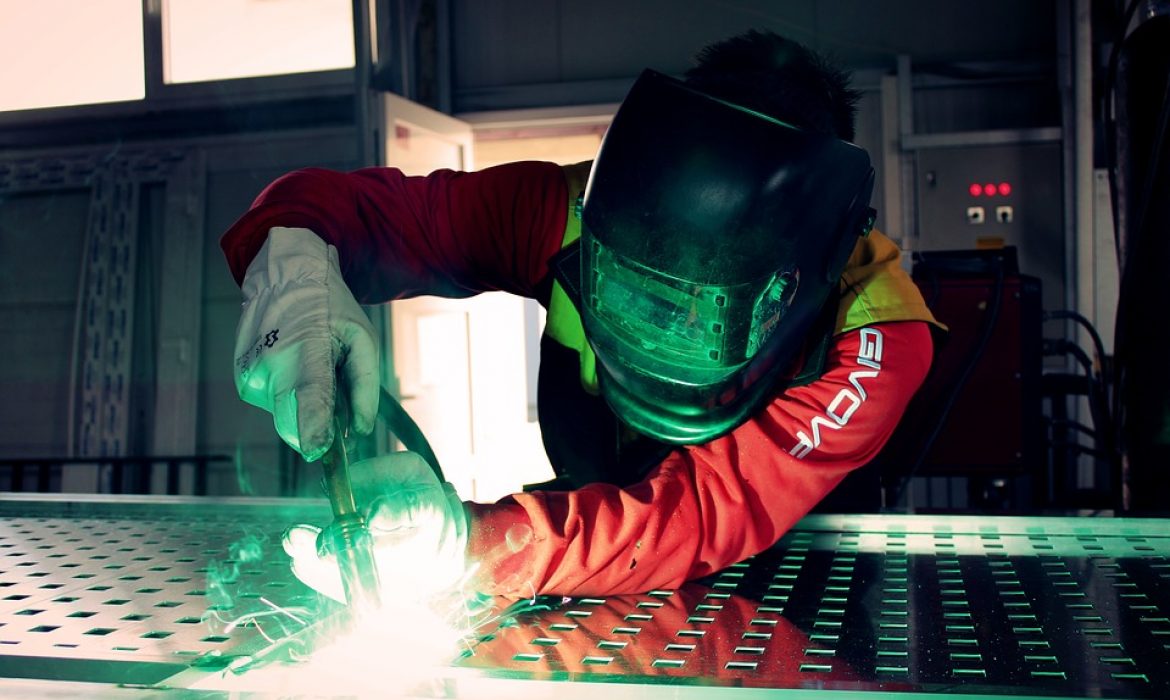 At times, it gets difficult to ascertain the long-time benefits of IIoT, yet the following three are the most trusted operational environments that would add flavor to the world of IIoT.

Tight integration of manufacturing, smart and connected machines push the limits of IIoT further. This increases the capability, flexibility, efficiency and profitability of the manufacturing unit. It does seem complicated to implement but creating new standards from the available set of protocols of Information Technology and Operations Technology can break the ice of instability.

IIoT can be fruitful to take better and forward-looking business decisions by deploying global connectivity and analysis tools. These tools can easily gather the data and provide real time actionable information.  This can also improve asset performance.

Plants are now evolving from being machine-centric to being user-centric. As youth is entering the markets with tremendous knowledge and skills, the less skilled-aged workers are moving towards retirement. This replaced workers will soon expect and need all the information at their fingerprints. Thus augmented operators will use mobile devices, transparent connectivity and analytics tools to both develop their skills and increase productivity.