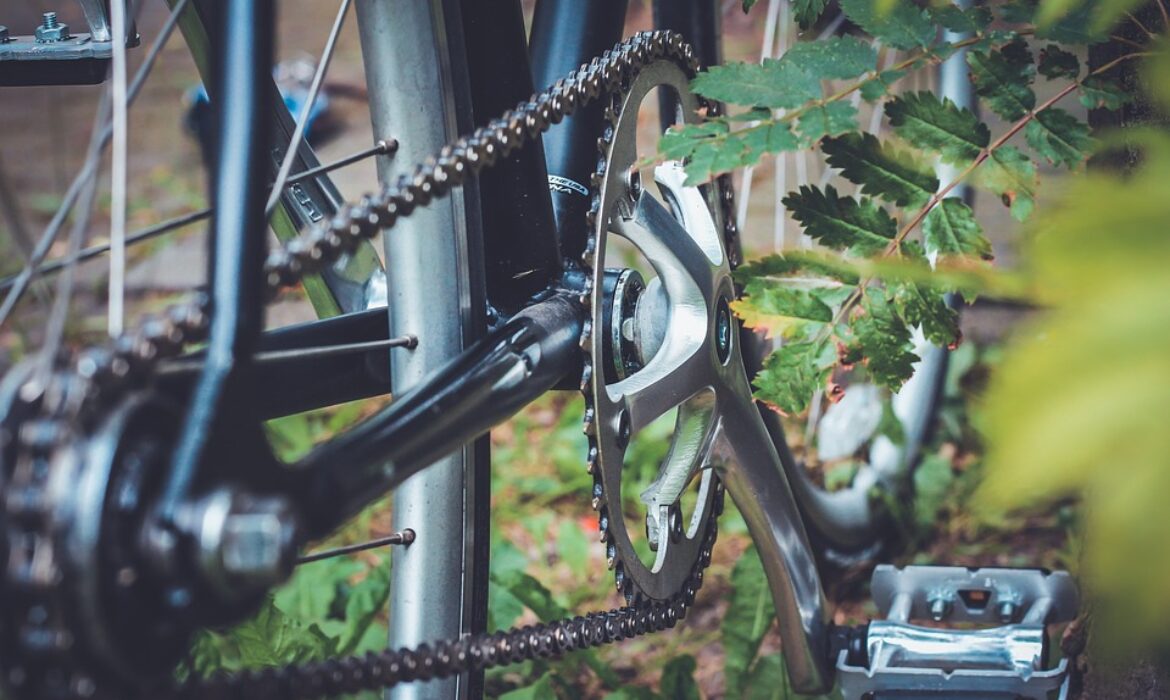 Though both are tightly related, most of the times, Internet of Things(IoT) and Industry 4.0 are thought to be same. But there’s much difference between them. Lets first take a look at origin of Industry 4.0.

At the end of eighteenth century, first mechanical loom came into existence. Innovation began thereon and many other mechanical machines were developed. All of these were ran by human power and were highly dependent on the energy and force of humans.

I’m sure you would have an old memory where your grandparents would have told you about ‘their times’ and the hardships they had to face. One of my such memory is when every week a man roamed around the streets to polish the blades of kitchen knives. He did this with a self made machine on his cycle. Pedaling the cycle helped to polish the blades. Many such machines like steam generator, water geysers, etc were prototyped and developed. This era can be termed as Industry 1.0

Industry 2.0 came into existence with the invention of electricity. It was in early twentieth century when this happened. It was the same time when assembly line was developed by Henry Ford. It was a huge break through for the industries as it accelerated mass production, helping to reduce production cost.

Next revolution began with the development of computers which is said to be Industry 3.0. Machines were merged with computers. Automation came into existence. Machines completed tasks without human intervention. It increased the accuracy and speed drastically.

Since 2010, Industries are fast growing. Lots of upgrades have been made to the way machines work. And currently we are at a stage where human commands aren’t needed anymore. Machine commands other machines. With the help of Internet and cyber-physical systems, communication between machines have been made possible and is emerging to be next big thing called Internet 4.0. 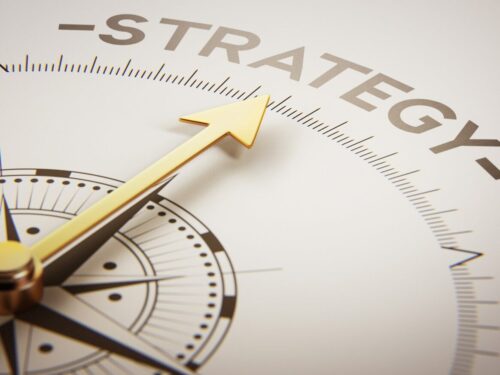 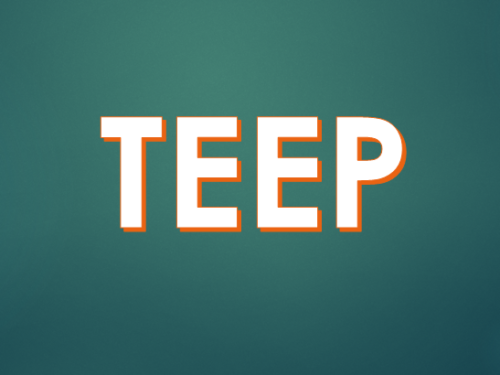